Lorenzo Jones at the Nantucket Project

Lorenzo Jones at the Nantucket Project 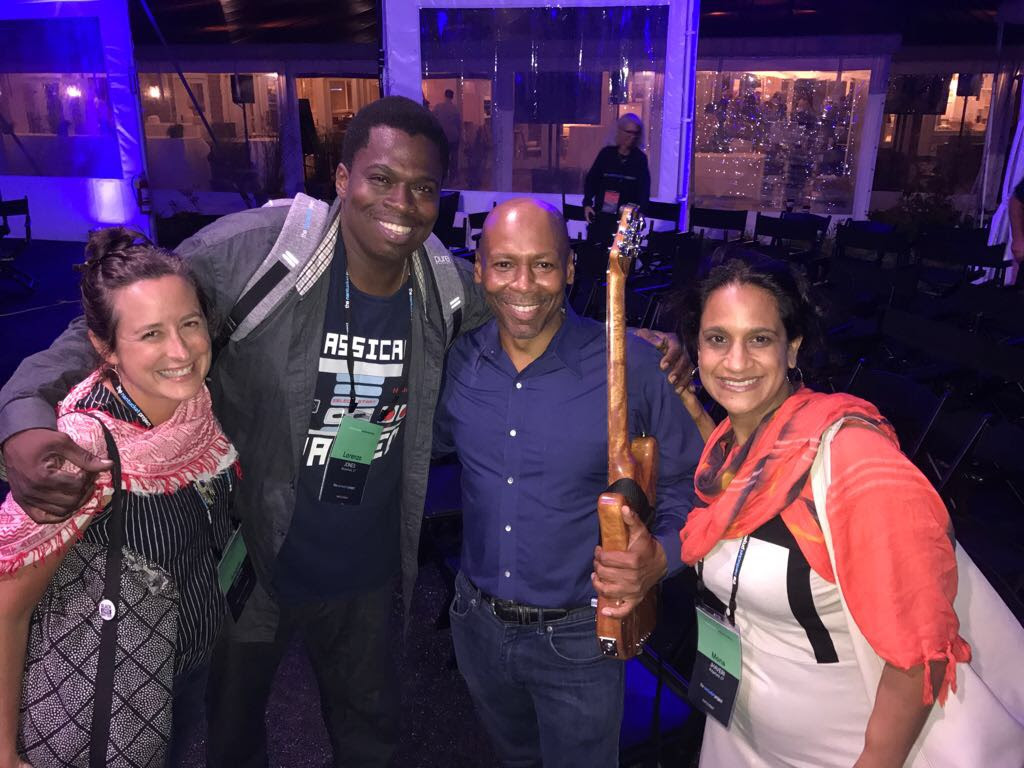 Lorenzo Jones, Katal's Co-Founder and Co-Executive Director, participated in the inaugural cohort of the Keepers of the Commons last weekend at the Nantucket Project. This is a group of highly skilled change agents identified in networks across fields - both for-profit business and not-for-profit. Collectively, the cohort reflected a diverse array of expertise - from advocacy to arts, science, finance, and more. The Commons brought these change agents into spaces otherwise beyond reach.

It was an honor to be invited and to participate in such a fresh, different space and to learn about the evolving partnerships between progressive elites and business people across fields. A special thank you to the people of the Nantucket Project, the speakers, attendees and all involved for a fascinating event - that even included Glenn Beck! 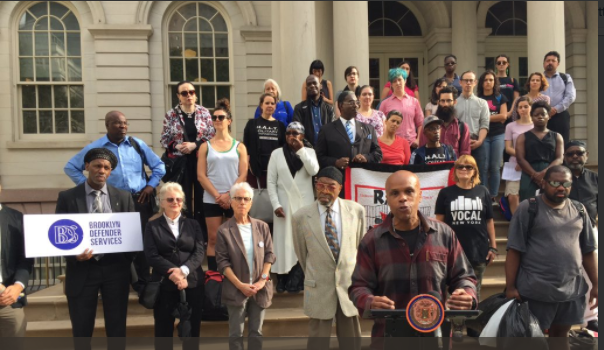 Our broken criminal justice system has disproportionately impacted low-income communities of color for decades - our young, old, and all ages in between. Katal is working in Connecticut and New York to put an end to mass incarceration through direct advocacy and collaborative partnerships. Yesterday, we participated in a rally and press conference at NY City Hall in support of the Compassion & Assistance for Reentering Elders (CARE) Act. The Act would create an interagency task force to examine the needs of older adults returning from incarceration, many of whom served unnecessarily long sentences. The action was organized by the Release Aging People in Prison/RAPP Campaign, and we were proud to join with and support formerly incarcerated elders. To learn more about the RAPP campaign, visit their site here. 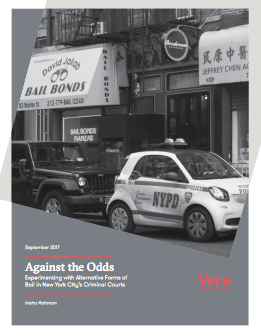 Now that NYC Mayor Bill de Blasio has agreed to close Rikers Island Jail Complex, we turn to the complicated work of making closure real. Fixing the state's pretrial justice practices -- including bail reform -- is key. What kind of bail reform is best for New York? The Vera Institute of Justicereleased a new report last week titled Against the Odds: Experimenting with Alternative Forms of Bail in New York City's Criminal Courts. Authored by Insha Rahman, a senior planner at Vera, the report found that "partially secured and unsecured" bonds could be as effective as cash bail requirements in guaranteeing a person's appearance at trial.

In New York State, “bail” is used to describe all nine of the options available to a judge to make sure a person comes back to court, including options that require a defendant to put up little to no money in order to make bail. In practice, nearly all judges set the two bail options - cash or insurance bail bonds - that are the hardest for defendants to afford. Despite the law’s intention to not make bail dependent on a person’s wealth, its current usage means that poor people get penalized for being poor.

You can read Vera's full report on alternative forms of bail here.