Melody Lee + Will Butler of Arcade Fire, on Stage

Melody Lee + Will Butler of Arcade Fire, on Stage 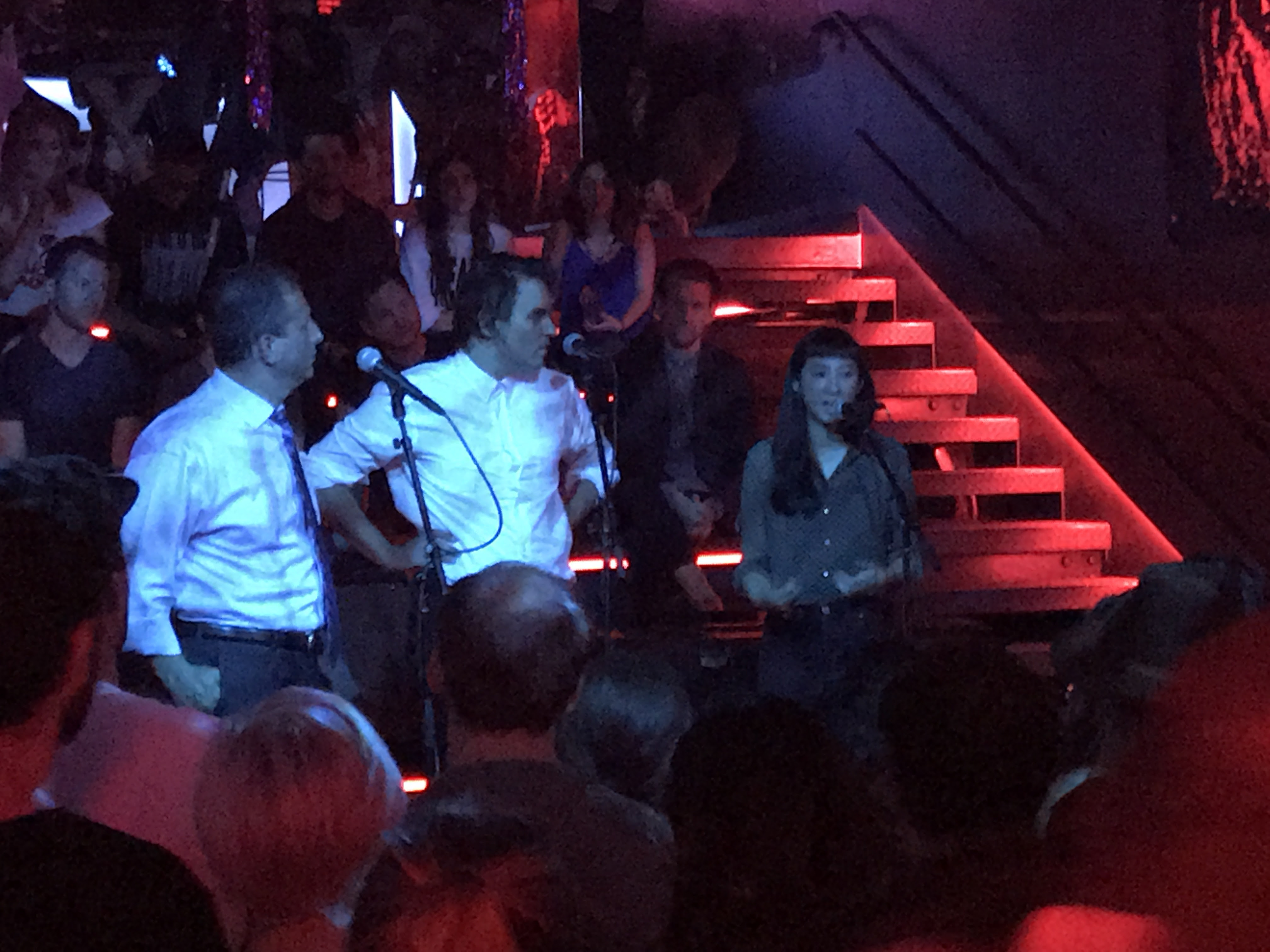 Katal’s Co-Founder and Director of Strategy and Campaigns, Melody Lee, spoke with Will Butler of Arcade Fire and NYC Council Member Brad Lander at an Arcade Fire afterparty earlier this week. The conversation focused on our efforts to close the Rikers Island Jail Complex. Katal is grateful to Will Butler for including us in his first Disco Town Hall, a series he put together for Arcade Fire's tour to engage fans with local organizations, activists, and politicians engaged in building empowerment in vulnerable communities. Attendees heard Melody describe her role as field director for the #CLOSErikers campaign in its first year, which successfully pushed Mayor de Blasio to make closing Rikers the official policy of New York City. Visit this page to find out about upcoming Disco Town Halls as Arcade Fire continues their tour!

We lost one of our strong, brave and brilliant soldiers this week, Jafet Robles. Jafet was a neighborhood organizer with Neighbor2Neighbor in Springfield, MA. The shocking news of losing Jafet is only dwarfed by the unimaginable reality that he is gone. Words cannot express all of our feelings of loss. Katal and our team extend our deepest and most sincere condolences to Jafet's family, friends, and colleagues.

Katal staff met Jafet at an organizing conference and we followed his speaking appearances and public events and found him to be a passionate, prolific communicator. He could "make it plain" with such a natural patience that helped people take the most complicated problems and turn them into winnable issues. He was a neighborhood organizer in every way you can imagine.

Katal Co-Founder and Co-Executive Director Lorenzo Jones noted that community organizers and leaders should receive Viking Funerals. He said, "Losing even one of us to an illness or tragedy slows us down and results in a porous network at best. The loss of our comrade has to mean as much to us as the gain of political power, because they are inseparable." 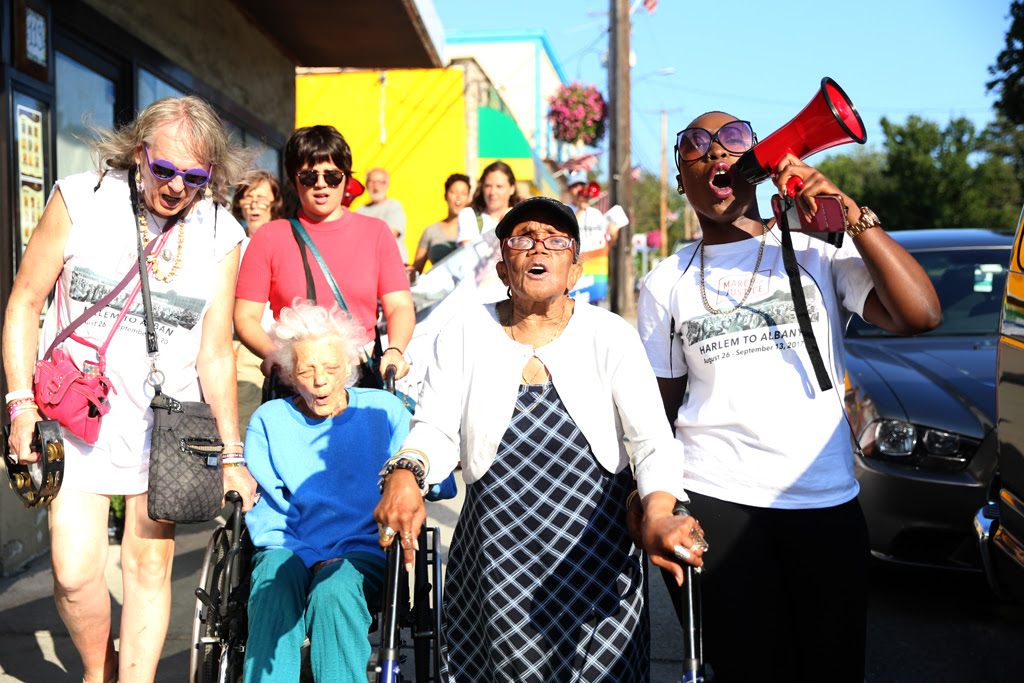 Katal staff greeted the indefatigable Soffiyah Elijah and the March for Justice in Albany this week for their rally for human rights and against abuse in New York State prisons and jails. The event, which took place on the 46th anniversary of the Attica prison uprising, marked the end of the 180 mile march from New York City to Albany organized by the Alliance of Families for Justice. Congratulations and thanks to the dedicated advocates who saw this incredible march through. Katal stands with AFJ in calling to #ShutDownAttica and for advancing human rights.