Rallying for the Right to Know Act

Justice not Harm in Hartford

Rallying for the Right to Know Act 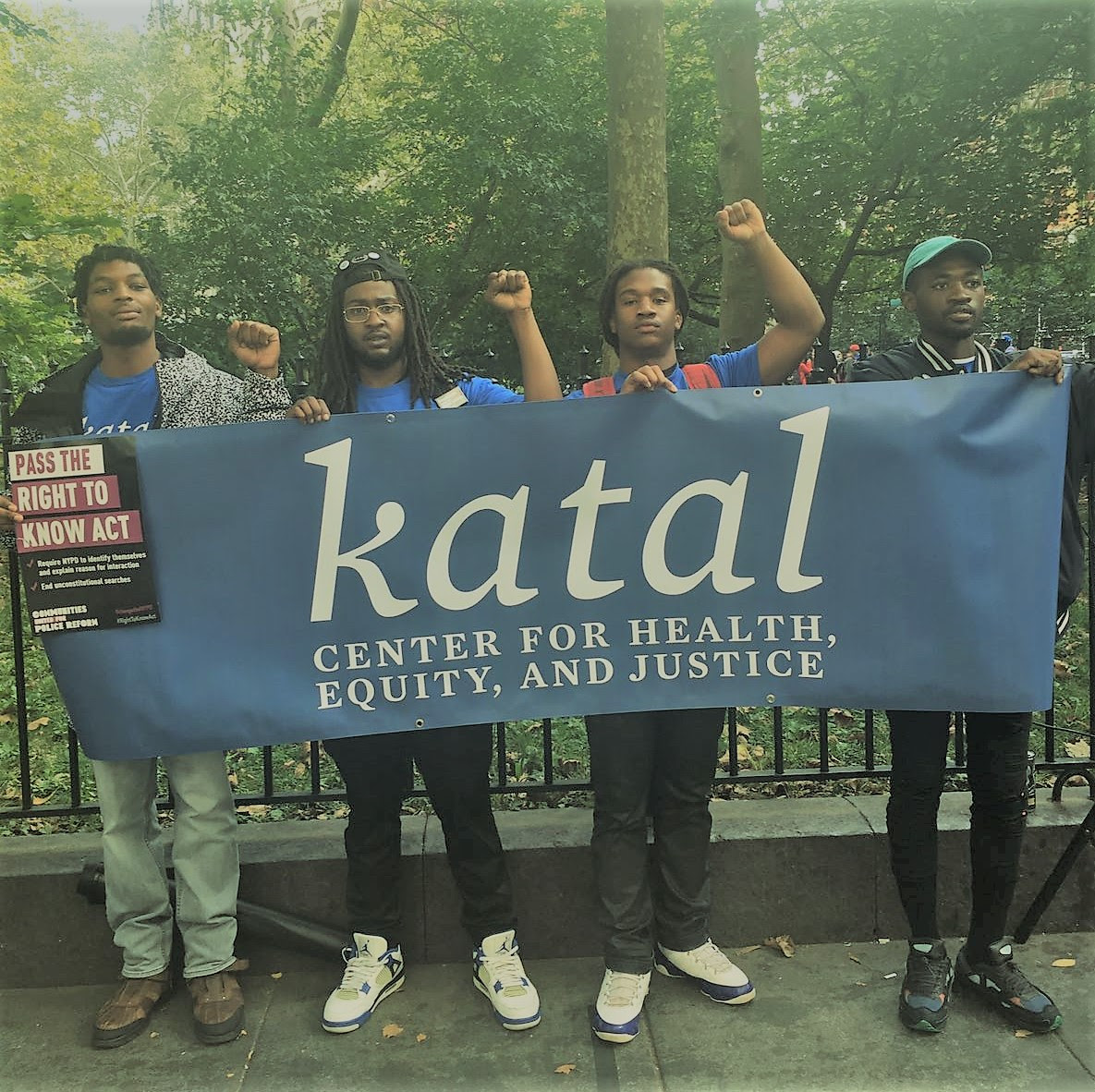 This week, Katal members and staff rallied at City Hall in support of the Right to Know Act -- a municipal legislative package would improve transparency and accountability of the New York Police Department in their interactions with New Yorkers. The rally was organized by Communities United for Police Reform (of which Katal is a member). To find out more about the Right to Know Act, check out this page.

Justice not Harm in Hartford 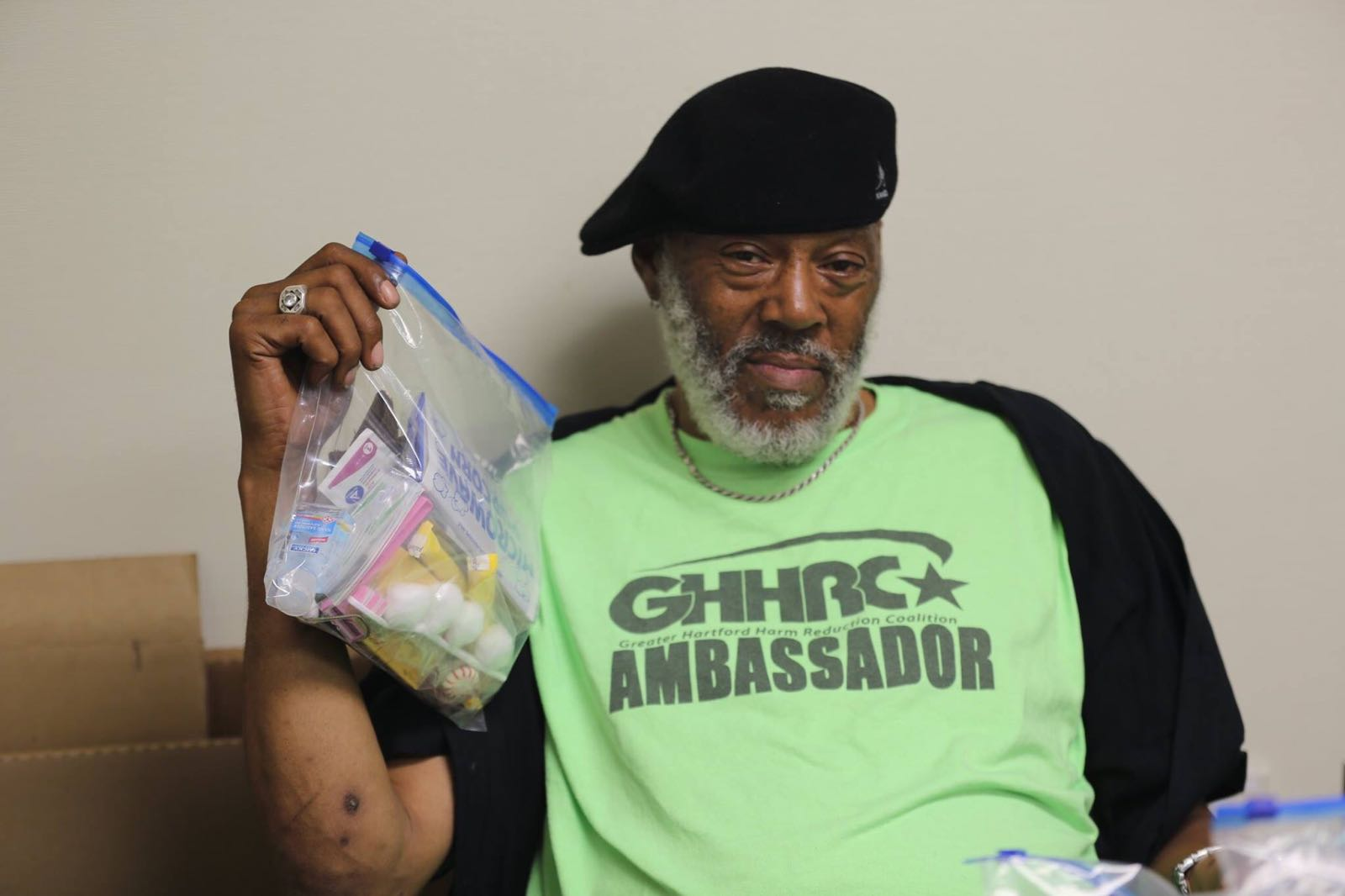 This past Saturday Katal partnered with the Greater Hartford Harm Reduction Coalition to hold Katal's inaugural Justice not Harm event, in honor of Lorenzo’s sister LaShaundra and her daughter, Ni'Asia. Lorenzo said, “I lost them to policies that demonized my sister's challenges.” Katal works to change these policies, and we are so appreciative to the people and organizations who made donations and helped to put together harm reduction care packages for people at this event. We exceeded our goal of 91 bags -- we completed 120 harm reduction care packages for distribution in Hartford. The packages included some personal, everyday items that people need, including toiletries, feminine products, soup, popcorn, face cloths, disposable razors, antiseptic wipes and much, much more. The Greater Hartford Harm Reduction team of Ambassadors guided volunteers to complete the bags. After the packages were completed, they were boxed up and prepared to be delivered to people in Hartford who may be living in the margins but who we refuse to forget. Thanks to GHHRC for hosting, and thank you for your support! 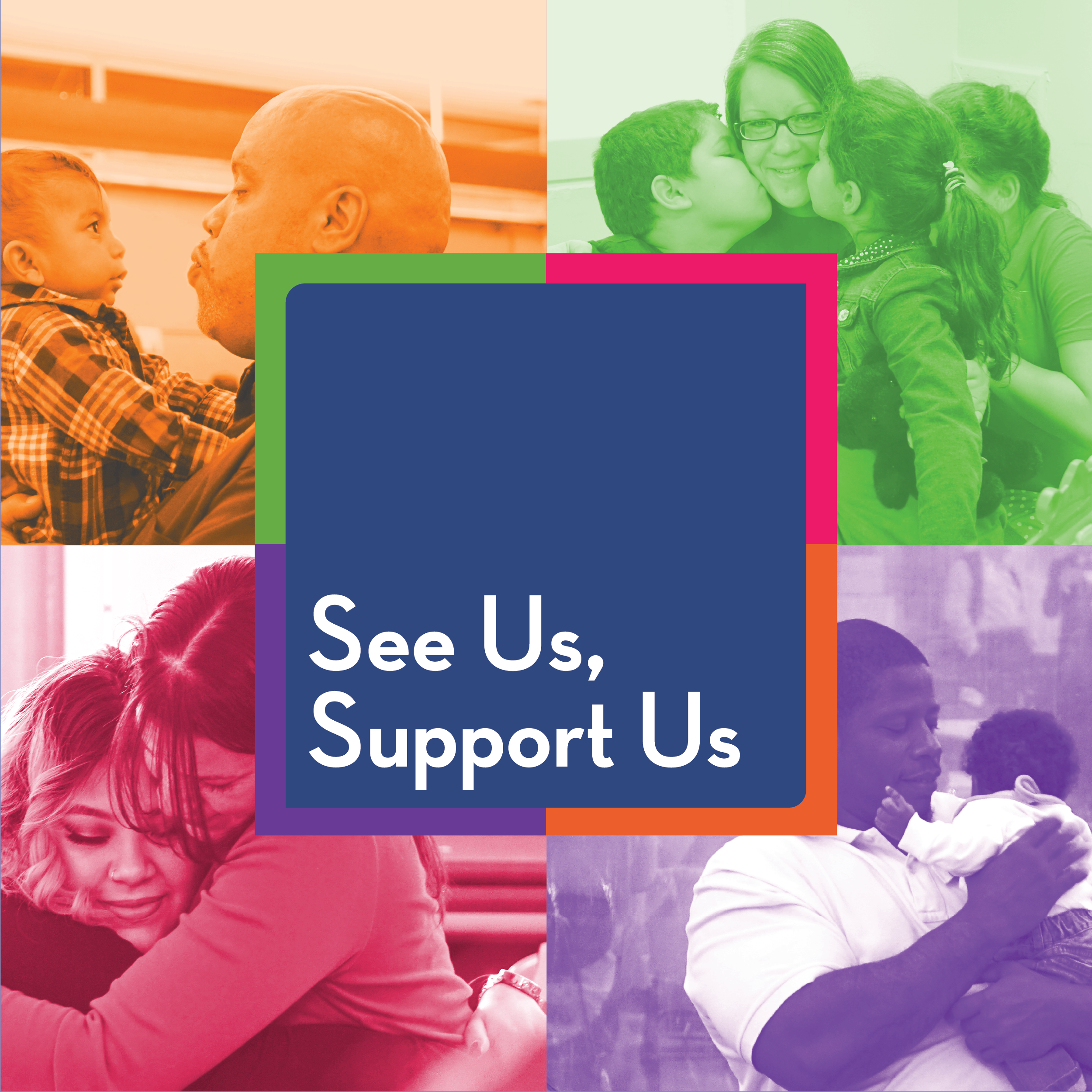 The effects of our broken criminal justice system reverberate across communities, and some of the most devastating are for children who are separated from their incarcerated parents. On any given day, one in 28 children in the United States has an incarcerated parent - and one in five with a parent in state prison is age four or under.

This October, Katal is supporting See Us, Support Us - a month-long, national campaign launched by the New York Initiative for Children of Incarcerated Parents, a special project of Osborne's Policy Center. The See Us, Support Us Campaign champions the needs, experiences, and resiliency of children with incarcerated parents and encourages states, agencies, and organizations to adopt the Children of Incarcerated Parents Bill of Rights. To find out how you can support the campaign during the month of October, visit this page.